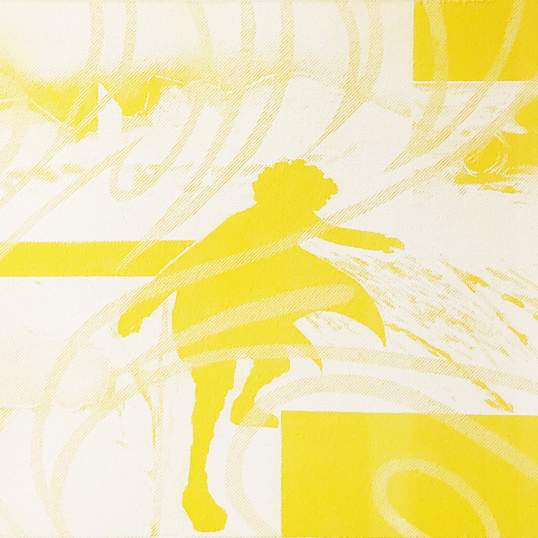 “EXI” reads between the lines of the universe. There is order, chaos, and shades of gray. Join three women in a saga that crosses dimensions as they define the bounds of their realities.

Eve is the Black Cat, a mistake walking. Wherever she goes, bad luck can’t help but follow. She lives a life of solitude in the sand dunes of a wayward planet. That is, until she literally tripped into the Node, Ada‘s dimension.

Ada is the White Rabbit, a seer in training. She has spent her orphaned life in the Node — a hole in reality where an organization, the Taxis, conducts the universe under guidance of the OverSeer. Their enemy is the Ataxia, lead by Luci.

Luci is the Red Fox, a monarch in exile. Raised as a warrior, she was the Empress Newly Risen of a planet suffocated by oppression. Upon fleeing her duties, she joined the Ataxia, an organization intent on a universe thriving in chaos. 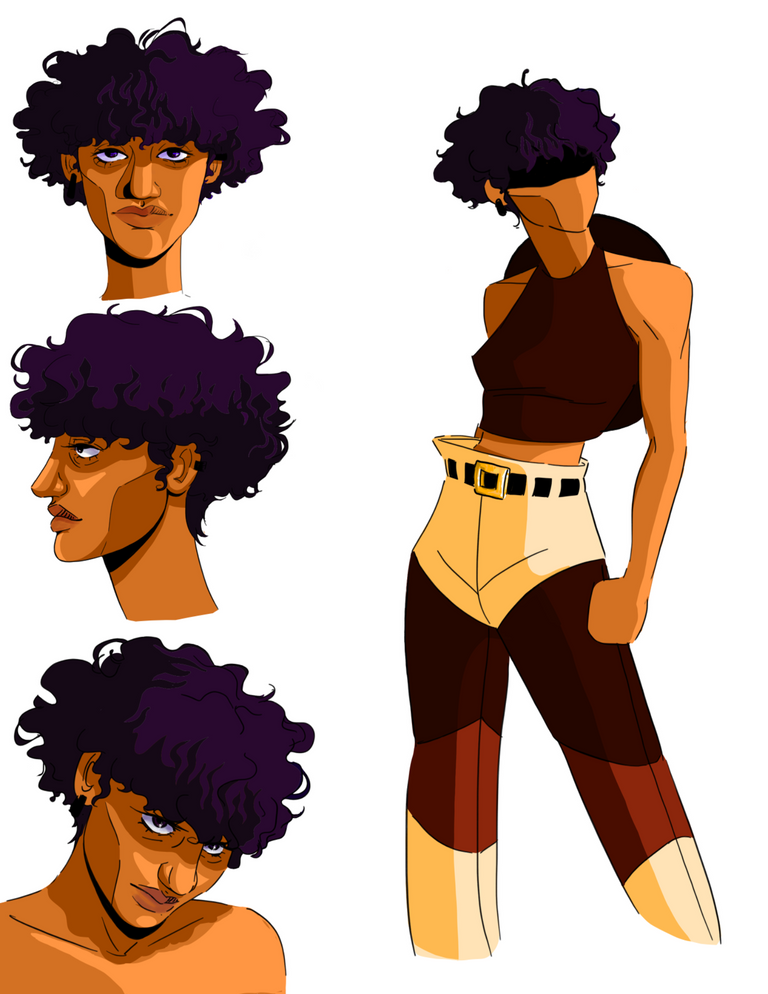 Visual development for the world of EXI. 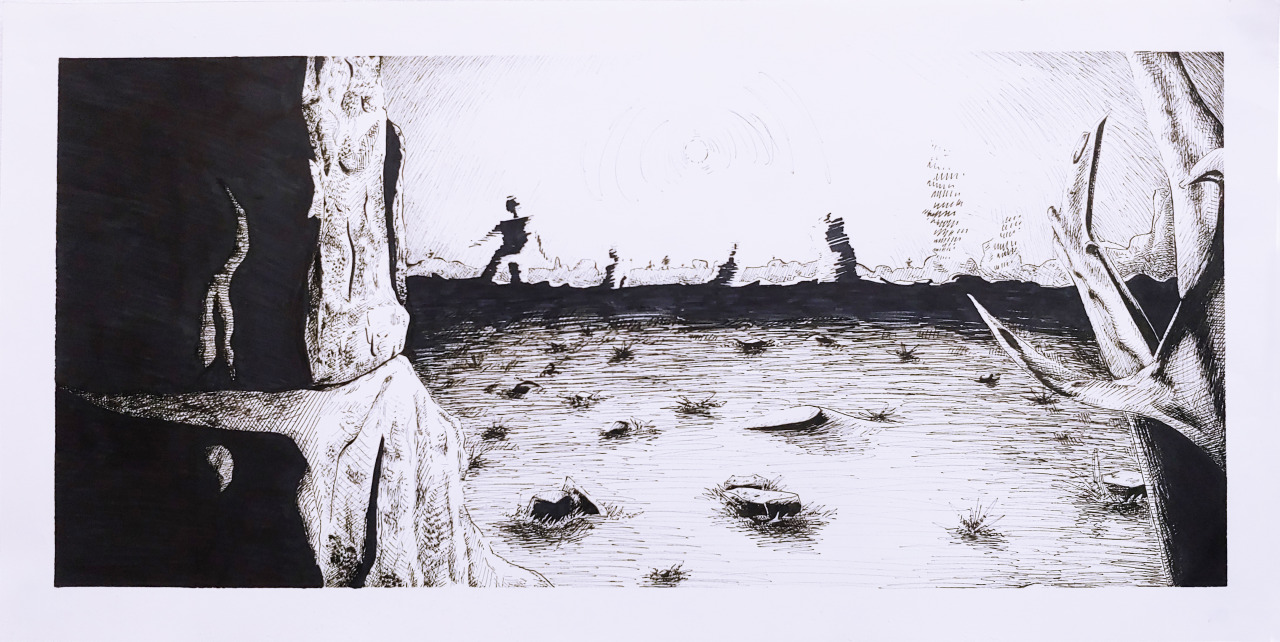